The Spy received the secret package containing only a Black Friday sale flyer and an unlit used candle. Other than a 50% off coupon and picture of a Turkey there were no other words and the reverse was blank!

What did the Spy do to reveal the Secret Message?

Can you Solve the BrainXChallenge? 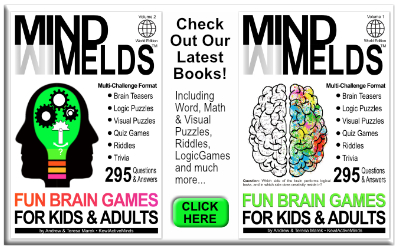 The secret message was written in invisible ink, that could be revealed by heating either side of the paper. The message would discolours due to the heat before the rest of the paper would get hot enough to burn. The message could have been written using lemon juice, as carbon-based compounds in the juice are absorbed into the paper’s fibres and dry without visible evidence.

Shopping cart
close
Sidebar
Start typing to see products you are looking for.